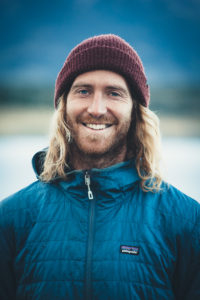 Around fifteen years ago I started my career selling cameras and photography equipment during which I discovered my love of photography itself.After completing my apprenticeship I left the sales counter in Villach/Carinthia and moved to Schladming/Styria to be a photographer and worked as such for six years, concentrating my skills on action sports and even got as far as having various photographs of mine published in a variety of magazines and catalogues. In 2009 I enrolled in the “Prager Fotoschule” (Photograph School of Prague) to broaden my horizons which led to me spending less time in the open and more time in the Studio.
In 2011 I completed my Masters Degree in Professional Photography and moved to Vienna. I found Vienna to be the perfect area to photograph people and faces and used my time there to increase my skills in that area of the field as much as possible.
Currently I am still living in Vienna and working there as an photographer and as a tutor for Photography at the DPOP Academy.